Similarities and differences between horse mouth and frosting

Recently, many consumers came to Xiaobian to ask me about the similarities and differences between tinplate boxes and frosted iron boxes. Therefore, Xiaobian will explain the similarities and differences between tinplate boxes and frosted iron boxes for you today.
653e85253c467f383d67ce84ed78e069.jpg
Generally speaking, the tinplate in our mouth refers to tinned iron, also known as white iron or ordinary iron. Generally speaking, the price of tinplate box is much cheaper than frosted iron box. Generally, when printing tinplate, a layer of white background will be painted on the iron box first, and then the color will be printed on this layer of white background, so that the printed color will be more full and bright, Therefore, many people will choose tinplate box as the outer packaging of products.
Radishes and vegetables have their own love. Some people don’t like the saturated bright color of tinplate, so they like the texture of iron itself. The frosted iron box is very satisfied with these people’s aesthetic and pursuit. Frosted iron is also known as silvery iron. Its surface is sandy, so we call it frosted iron. Frosted iron is much more expensive than tinplate. It is generally used for iron box packaging without printing. If printing is through iron printing, it can show the granular texture of frosted iron.
The difference between the matte box and the matte box is that the texture of the matte box is smaller than that of my matte box. 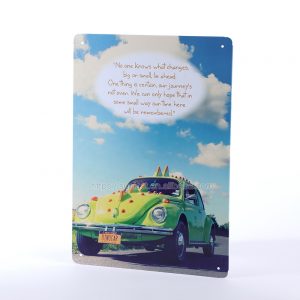 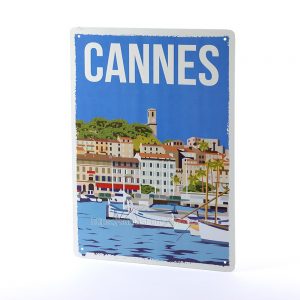