We are experiencing the impact of climate change and have begun to have pressure to help restore the environment (or at least reduce the damage to the environment) as much as we can in our daily life. So when you forget to bring your water bottle and decide to buy bottled or canned drinks, which one should you choose?
Almost all of them can be described as “bad” in terms of the resources and processes required to produce plastic bottles and aluminum cans. Plastic bottles come from non renewable resources: oil. You may have seen such a commercial: some poor animals are being covered by oil spill at sea, but this is only one of its negative effects.
Oil drilling itself may also damage water and terrestrial ecosystems. Hydraulic fracturing will use a large amount of water resources and release methane, which is a greenhouse gas leading to climate change. Aluminum, on the other hand, is made of a rock called bauxite. Mining bauxite will damage ecosystems, produce air and water pollution, and pose a health threat to surrounding communities.
When it comes to the recycling prospects of these two containers, aluminum cans have more advantages. Because plastic bottles are thin, they cannot be recycled to make more plastic bottles. Their fibers are used to make carpets, clothes and sleeping bags. In addition, people don’t recycle plastic bottles as often as you think: according to the recycling today website, the national recycling rate of plastic bottles in 2017 was only 29.3%.
At the same time, aluminum cans can be recycled into new aluminum cans. According to the industry organization Aluminum Association, nearly 75% of all aluminum produced so far is still in use. Aluminum cans are recycled more often than plastic bottles: the recovery rate in 2016 was about 50%.
In general, both aluminum and plastics are harmful to the environment. But if you want to keep your carbon footprint at a relatively decent level, choose aluminum alloy. 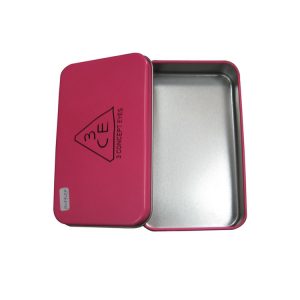 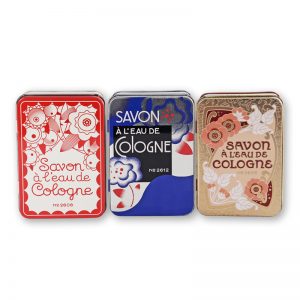 Similarities and differences between horse mouth and frosting
2021-07-25